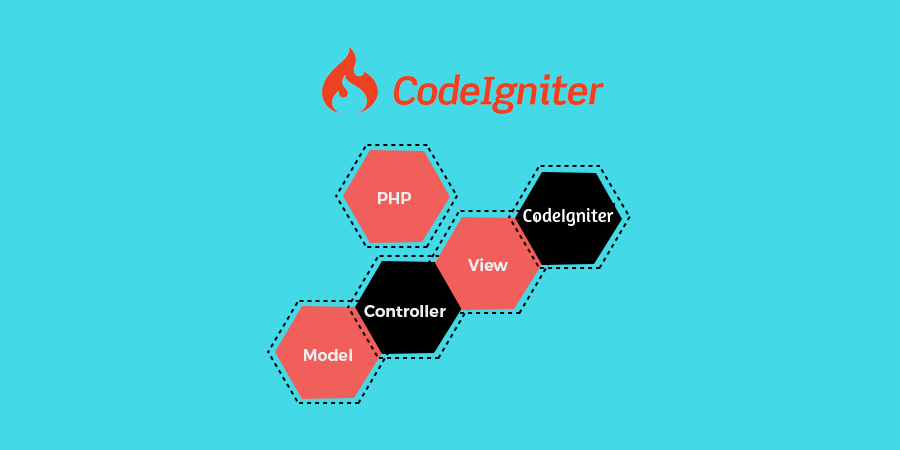 Laravel, Yii, CodeIgniter, CakePHP, Symfony, Drupal, and Zend Framework as some of the most common PHP frameworks used in India, the United States, the United Kingdom, Canada, Australia, and European Union countries. Out of them, CodeIgniter is our most favorite because it is an open source and has an MVC architecture. CodeIgniter’s first public version was released by EllisLab on February 28, 2006.

The benefits don’t stop here. Both, freshers and experienced developers can comfortably use it. CodeIgniter PHP web development requires less coding as well. Let’s dive into the many advantages CodeIgniter has to offer:

CodeIgniter functions equally well on PHP 4 and 5, which is not the case when it comes to other frameworks even though both the servers are relatively similar.

The biggest advantage of CodeIgniter is its built-in libraries. Name anyone you want from e-mail and calendar to unit testing, the MVC framework has it all. It also comes with a variety of default helpers for multiple things including cookies, strings, arrays, file handling, directories, and forms among others.

You can use the CodeIgniter database abstraction layer to create, add, delete, and replace statements in a hassle-free way. That isn’t where it ends. You don’t need to write raw SQL for it, which is so convenient when you are in a time constraint in a CodeIgniter development company. The framework allows you to manage multiple connections using one application.

The databases that you can connect include MS SQL, SQLite, Oracle, MySQL (4.1+), ODBC, MySQLi, and Postgre. Another exciting feature of CodeIgniter is that you can use the new database forge library to add or delete table columns, remove pre-existing ones, and create new tables as well.

According to a recent report by CodeIgniter, there are more than 57,000 registered users on the framework’s forum. Bigger the community, better will be the help you get. Newly graduated developers look forward to the forum to get their doubts solved and learn something new in the process. With so many people participating in it from around the world, your questions will be solved in just a few hours.

And because of the very same reason, documentation of CodeIgniter is 10 times larger than any other framework.  EllisLab, which is the company behind the framework, is very proud of the documentation and community.

One of the greatest things that are going to happen soon is the merge of CodeIgniter and Expression Engine. The collaboration allows developers using CodeIgniter to use libraries and everything else offered by Expression Engine and vice versa. Some benefits that developers are going to get out of this deal include improved built-in user authentication, better parser class, and easy access to modular applications.

With CodeIgniter, you can modify the security strength according to your client’s needs. The changes are made by switching off magic_quotes_runtime directive irrespective of the register_globals directive when the system is initialized. You don’t need to take off the slashes while retrieving information from the database. You can also enable cookie encryption, where you can handle database and escape SQL queries directly.

If you are using a PHP framework that is difficult to use, you are wasting your time. Companies only hire dedicated Codeigniter developer who knows how to do the same task in a simpler and more efficient way. You will notice that it is easier to use than other popular frameworks like Symfony, Zend framework, and Cake PHP.

As a prominent CodeIgniter development company in India, Kanhasoft is more than excited to work on your web application or web development project. We are a team of 50 dedicated developers with expertise in working with the CodeIgniter framework. Contact us today to know more.