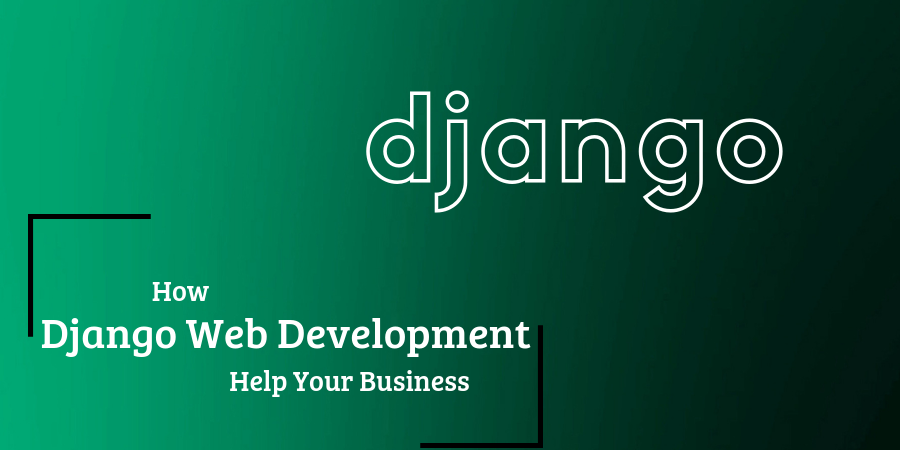 Django framework is one of the most commonly used frameworks for web application development in the United States, India, Canada, the United Kingdom, Australia, and European Union countries. Python is the framework’s primary programming language. Popular businesses that have developed websites using Django framework include Home Depot, Pixabay, Wargaming, and Eventbrite.

All types of businesses from big to small prefer using Django framework because it has clean and readable code. It is the best choice when you want to build a web application because Django requires less coding, so it takes less time to develop the software.

Let’s take a look seven reasons why your business should prefer the Django web framework:

While some business still choose traditional relational database systems over SQL & NoSQL Databases, many believe that the new ones are more advantageous. Django uses the object-relational mapper system, which helps small business collect databases easily. The developers can use the ORM system while using NoSQL Databases including MangoDB and Google App Engine.

Several business today aim to achieve international status by offering their products and services in multiple countries. Developing website and web application for all countries together is easier as the Django web application developer will only have to replace the language.

Django is coded using the Python programming language but allows the developers to code in HTML. They can connect the coding with the built-in templates with no difficulty. They can also use the language to develop the user interface layer of the web application.

Django framework is one of the strongest in the world and that’s why is used by top companies across the globe. The framework avoids security glitches like clickjacking, cross-site scripting (XSS), cross-site request forgery (CSRF), and SQL injection. A web application using Django needs to be safe for the users to use it. They will provide their personal details while logging in and you don’t want the application to be attacked by the virus.

As a company, you are expected to grow and get more traffic as you move ahead. You will also want to customize the web application and add new features to retain users and attract new. All businesses aim for creating a customized experience for the users and it is only possible when the framework is highly customizable.

All this is only possible if the framework you use is scalable. Django websites can handle up to 400 million users at a time without requiring any additional hosts. Not only do you save money, but also reduce website or web application maintenance.

The Django framework was first released on July 15, 2005. Ever since, the framework’s developer, Django Software Foundation, has come up with regular updates to give client websites a competitive edge over others. Just recently, on December 3, 2018, Django launched another update. In August 2018, Django released version 2.0, which introduced the mobile-friendly and responsive admin interface.

Django has a fully-featured admin interface, which comes handy for small businesses to handle management and administrative work. It is also helpful for freshers as they don’t have to wonder how to create a web application using Django but just go for it. The Django framework also has a rich community support with members from all around the world.

Try Our Django Web Development Services and Boost Your Business

Contact Kanhasoft today to get an estimate for developing your web application using Django framework. We are an Indian development firm that also offers other services like mobile application development, custom CRM and ERP solutions, and software concept consulting among others.