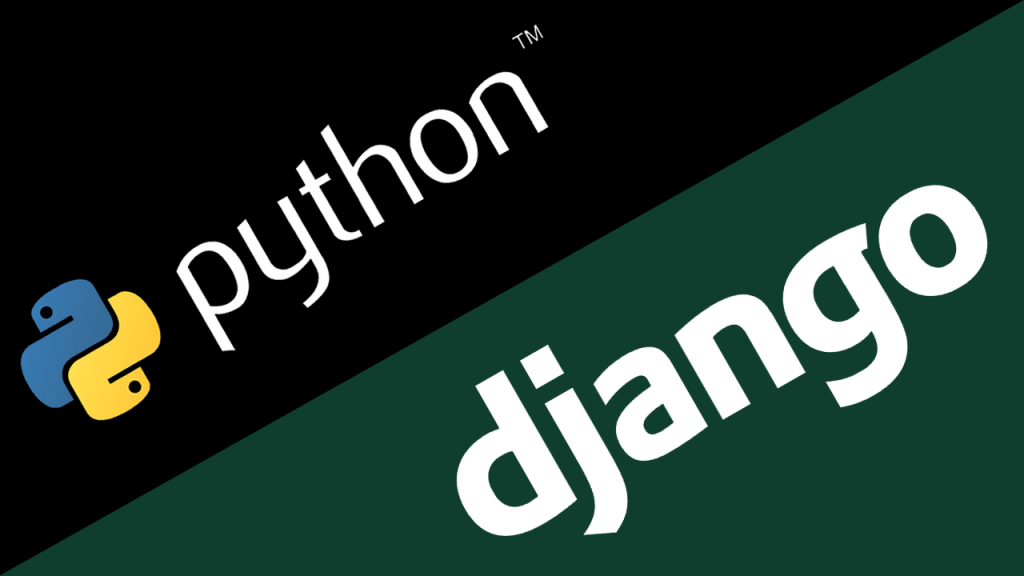 No idea you think of should be limited from becoming a reality. The idea can be as simple as a different way to send photos to your friends or a revolutionary cloud-based system. Whatever you release in the market, should be free of errors, so that your customers are happy with the results.

You can’t release, keep fixing bugs over and over again, and ask them to update frequently. When it comes to web application development, programming language Python and framework Django is the best possible combination you can find.

85 percent of human interactions will become online by 2020, so there’s a big scope for you to create a web chatting application using artificial intelligence. In the research, people from the United States, Australia, India, Canada, and the United Kingdom were studied.

Python is known for its clean and well-planned structure, which helps in faster developing the application. Django framework requires minimum coding, making it a popular choice among Django Web Developer India.

Here’s are the top five advantages of using Python with Django framework:

Django is a famous web application framework among big names including Instagram, The New York Times, NASA, Firefox, and Spotify because all of them are constructed using it. This reflects the ease Django offers to developers. The open source network was first released on July 15, 2005, and its popularity over the years confirm that it is time and crowd-tested.

There are around 3,000 and counting Django on PyPI packages easily available on the internet. Packages are templates that are already created by coders so that you don’t have to start Web Application Development India from scratch. Along with that, Django itself provides several inbuilt templates, which can be used as well.

One of the biggest advantages of using Django on Python is that you can hide your source code, which is usually visible on the web. To hide the source code, Django generates web pages dynamically and delivers data via source codes. All other files excluding CSS and HTML are protected from competitors. No wonder why NASA is so in love with the Django web framework.

No one’s got the patience for a web page to take its own sweet time to load, making faster loading time a huge requirement among the clients. The powerful combination is equipped to handle high-load applications and offers fast data processing. If you have to develop a big application, you should go for its combination because the code required is less and the working is quick.

Django loves supporting women and girls and making them independent. Django Girls is one incredible group that has dedicated all their time to teach young girls about their software. In only a year, Django Girls taught Django to more than 1,500 women and girls in Africa. The framework company has a special organization called Django Software Foundation.

Through the foundation, the company aims to:

Django Web Development in India is popular because it supports SEO optimization, which is an essential feature in today’s online world. The framework connects the gap between user-readable website URLs, in order to let search engines index the website.

If you are looking for a Python Web Development Company, you’ve come to the right place. Kanhasoft is a renowned Python and Django combination users and has helped many companies develop their web applications. Fill out our contact form and we’ll reach out to you immediately.