Why Django is the Best Web Framework for Your Project 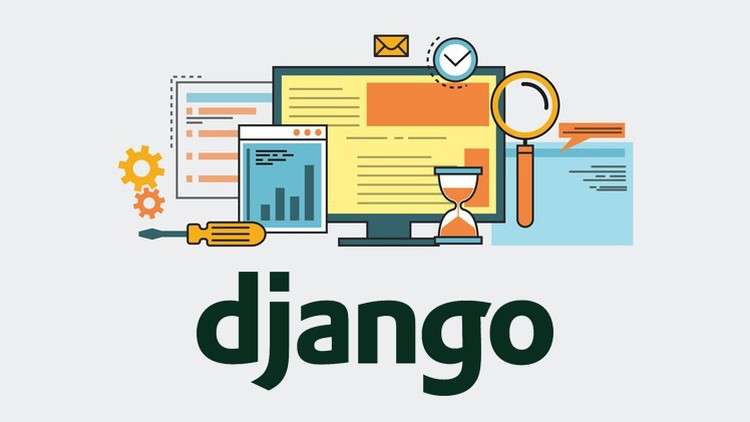 Web developers and programmers are constantly on a mission to find a framework that makes their work easier. Often, developers make their choice of framework, language, and tools based on the client’s needs and expectations. Many web developers believe that Django application development is the key to answering the needs of all their clients. After working with several frameworks, developers have voted Django to be their go-to choice. Django uses Python language, which is one of the newest in the IT industry and is quite easy to work with.

Here are six reasons why Django is the best web framework for every project of yours:

All Django Web Application Developers agree that website development using Django is the easiest ever. Since it uses Python language is reliable than other frameworks and is the best choice when you want to create a fast working web application. Also, development costs are lower and so are the additions and upgrades.

Whether your project is big or small, trust Django to do the job for you. The web framework is scalable, making it an ideal choice for startups. On the other hand, it is perfect for bigger websites like The New York Times and BBC Daily, which have hundreds of thousands of pages. Popular websites that are developed using Django include Instagram, Pinterest, NASA, and Mozilla Firefox.

Python, the language which is used for making Django framework, is one of the most used languages across the globe. Since it is so popular, it is kept updated by developers who use it. If you ever come across an issue, the community will help you out because of it so huge.

Many people think that Node.js with Ruby on Rails is the best framework because it is the most used one but that doesn’t mean Python and Django are any less. Facebook uses Django for its behind-the-scenes utilities. Disqus, the world famous blog comment hosting service is also developed using Django. Django Web Application Company was also used to develop DropBox, Quora, Google, and Reddit.

Django was released on July 15, 2005 and has become the most sought-after choice in just 13 years. One of the main reasons for its massive success is that Django offers extensive documentation. Other websites use the alphabetical list of modules, which it isn’t the most helpful when you are learning a new language. While being an open source framework helped Django stay updated, the web developers handling it have done an excellent job at answering to concerns by those who use it.

Django’s governing body is called Django Software Foundation, which has developed a code of conduct that should be followed in every event where Django is used. The governing body recently published a diversity statement, in which they’ve mentioned a kind of community they need to build. There are a few people who go against the protocol but the Django Software Foundation takes care of them smoothly. Otherwise, the community is welcoming and safe and a place where everyone is cooperative.

One of the most acclaimed Django community is Django Girls, emerged in Berlin and then reaching countries like Argentina, Australia, Bolivia, Brazil, Colombia, Ecuador, Ghana, Nigeria, United Kingdom, Peru, United States, Zimbabwe and many others. They have taught Django and Python to more than 1,600 girls and women. They’ve also taught them HTML, CSS, and JavaScript.

Kanhasoft – Django Application Development Company offers a variety of tools and features that are hard to miss. It executes high-quality code writing, which is transparent, an essential quality that web developers look for. One can say without a doubt that Django will continue to grow and keep up as a popular choice among developers that use Python.