Yii Framework: Worthy or Not? 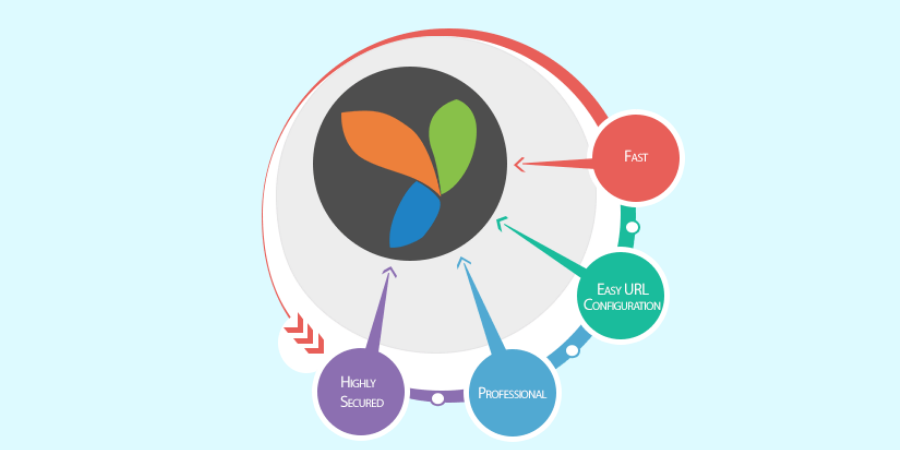 With hundreds of frameworks available for web application development, developers are often confused which framework to choose. Three things that a coder should keep in mind while picking a framework that it should be open source, result oriented, and secure framework. The very first software that comes to our minds is Yii application development. It has all qualities mentioned above and has some wonderful features that are advantageous for startups as well as enterprises.

The development of the Yii framework was started on January 1, 2008 to fix some issues of the PRADO framework. In October 2008, after ten months of work, the 1st alpha version of Yii was released. On December 3, 2008, Yii 1.0 was formally released.

There are currently 252,331 users in the United States, the United Kingdom, India, Australia, and Canada. Amazon.com, Jabong.com, and Pricedekho.com are successful applications built with Yii framework. However, every framework has its positives and negatives. What really matters is if the pros overpower the cons or not. Let’s take a look at some of them:

With more than 252,331 people using the Yii web development framework, there are people all around the world to help you out when you are stuck while developing the application. Other coders share tips, solutions, and provide solutions, making the community forum, a great e-learning platform.

Yii framework is packed with a large variety of layout and theme options that come handy while developing a website or a web application. You can use the controller to link libraries and packages, which in turn reduces the programming stress on the developer and saves time to work on more important activities.

Yii has a simple yet an exceptionally well-planned architecture that helps the developer to create a highly technologically advanced web application. Because the server is isolated from its users, the coder is able to clear more polished and confusion-free applications.

All Yii PHP framework development services will agree that Yii offers a clean Ajax helper arranged in a grid pattern. All changes are implemented in one line, which is reflected neatly throughout the program. Also, Yii requires less coding, so programmers less time on unwanted parts of the project.

Not only Yii framework is secure but it also offers strong security and protection for sensitive data of your clients. It makes storing user credentials and bank details easy and less risky. Some highlighting security features included in the framework are cookies attack, scripting, and cross-site forgery.

Many developers, new or experienced, don’t quite agree with the fact that Yii is largely based on static methods, which might stop them from choosing it.

Beginners don’t prefer to use Yii because it is a little more complicated than other frameworks and requires you to have knowledge of the PHP language. If you aren’t a master of coding skills, you might require add-ons, which is a costly affair.

Overall, the Yii framework is a good choice for experienced developers, especially those who work in the e-commerce sector. It can handle errors very well and a large community that helps whenever you are stuck.

Our specialization lies in mobile and web application development and we will be more than happy to serve you. Contact Kanhasoft today to make your Yii-based web application today. Our representative will reach out to you as soon as possible.